The Memorial to the Murdered Jews of Europe, also known as the Holocaust Memorial, is a memorial in Berlin to the Jewish victims of the Holocaust. According to Eisenman’s project text, the stelae are designed to produce an uneasy, confusing atmosphere, and the whole sculpture aims to represent a supposedly ordered system that has lost touch with human reason. Here captured in black and white. 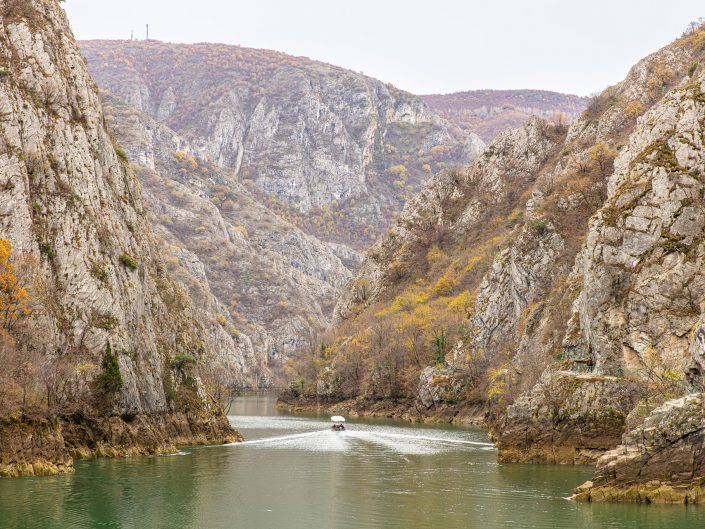 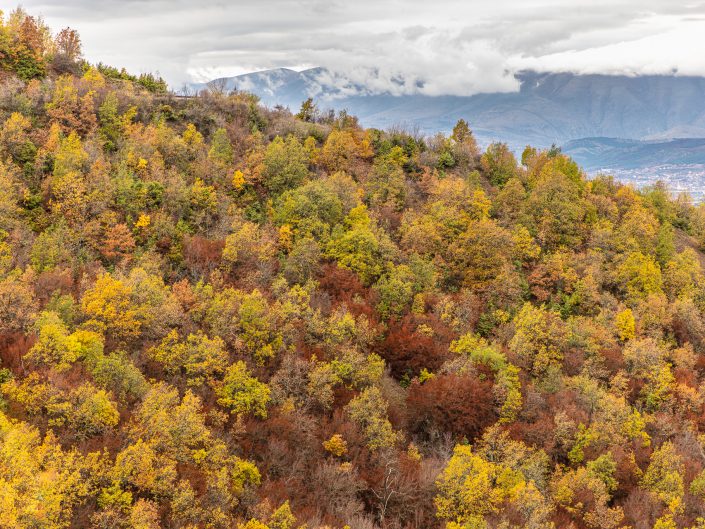 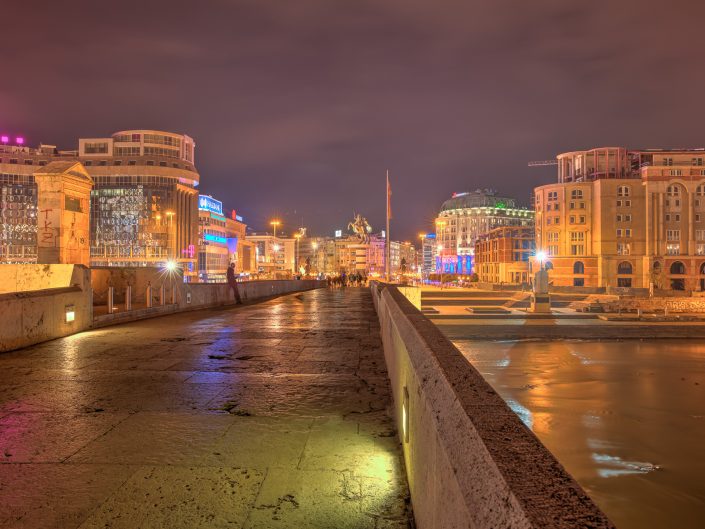 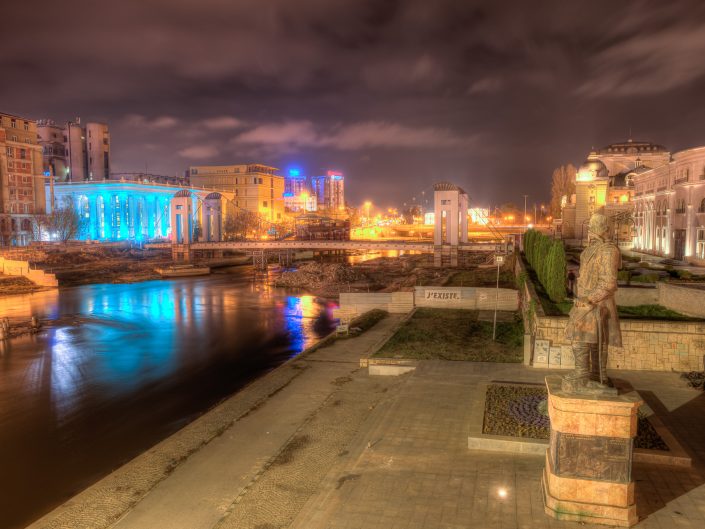