The belief in something greater than ourselves has existed for as long as mankind itself. With very few exceptions, the connection between humans and their gods has been administered by men. Is the idea of a god an innate male trait like their death drive, and their belief in being unique and omnipotent? Is the downfall of patriarchy why religion is fading in the western world? And what will happen to us men, when we are no longer the tongue and hands of God? Will we seek the spirituality in solitude – or will we simply fall into the darkest of madness?

Excerpt from the series “De Profundis Hominum” – From the depths of man. 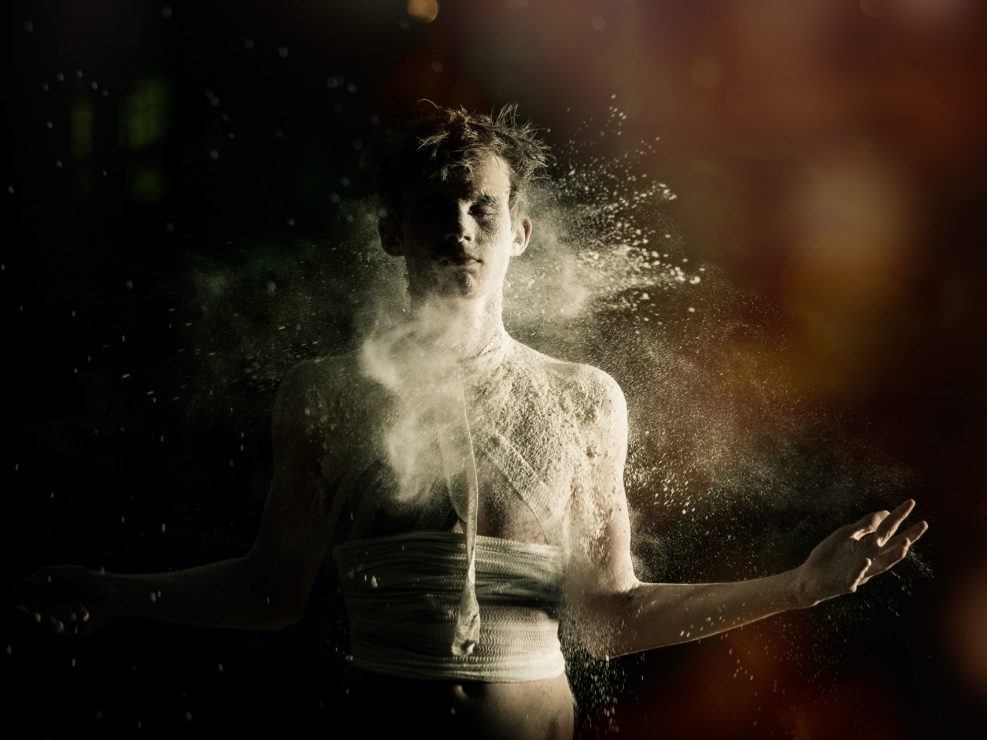 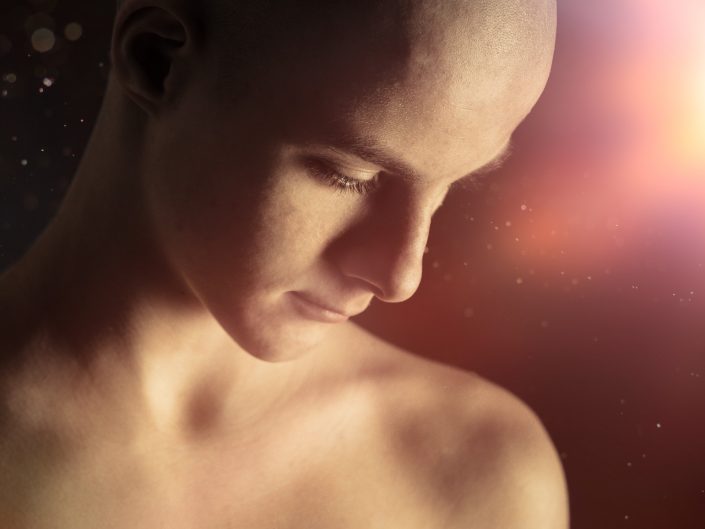 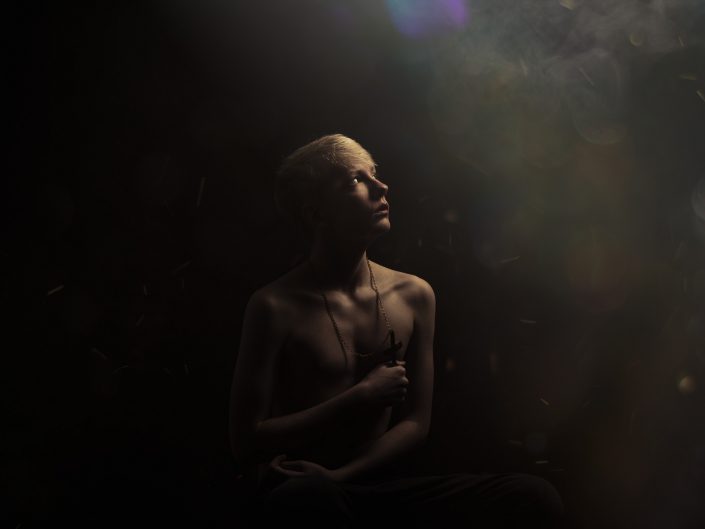 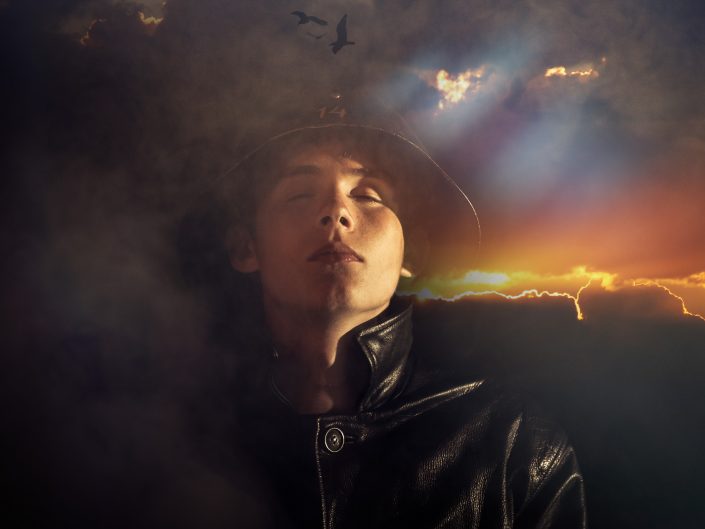 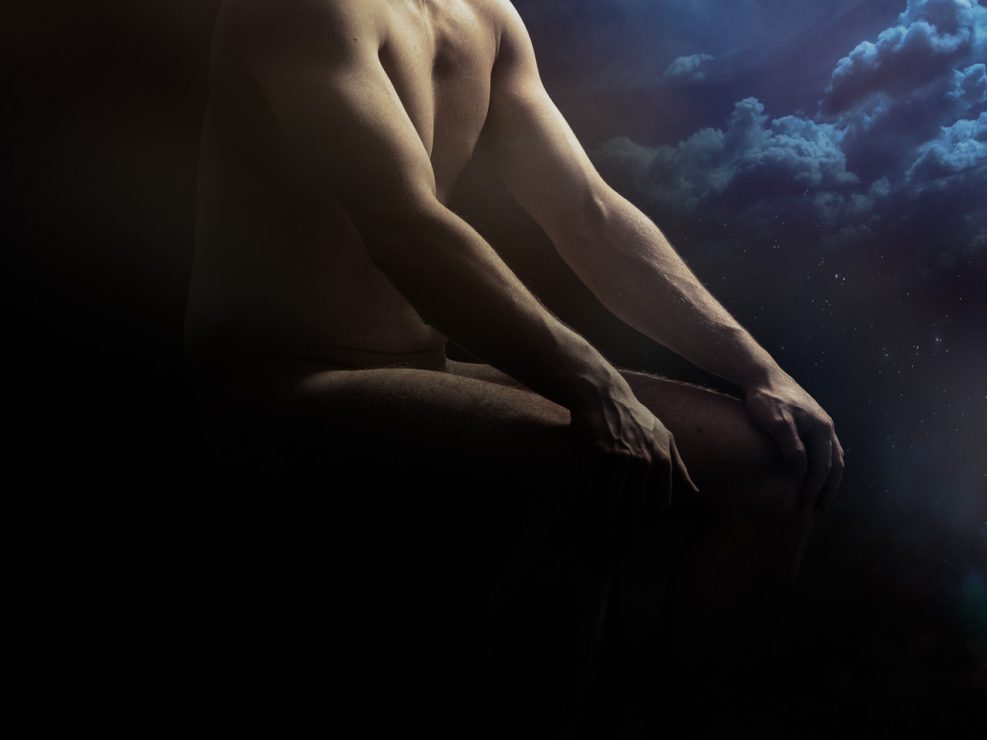 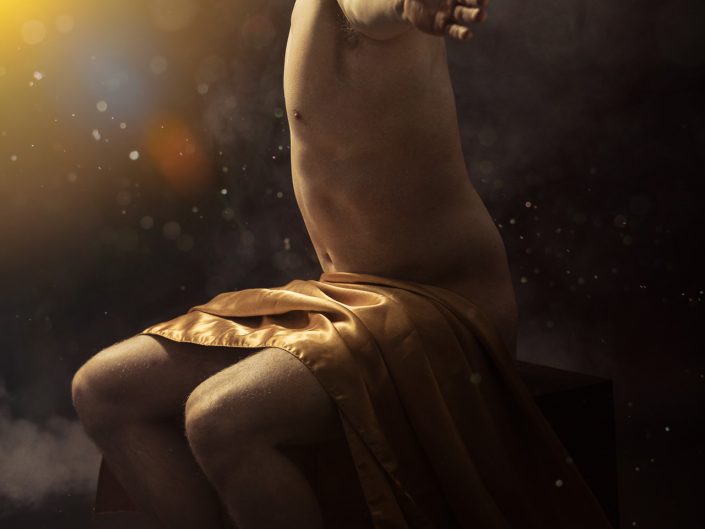